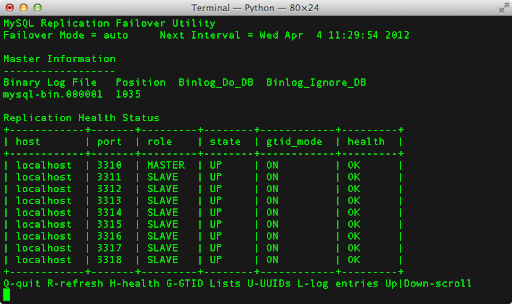 http://dev.mysql.com/tech-resources/articles/mysql-5.6-replication.html
Posted by Chuck at 8:40 AM

New comments are not allowed.